Development History And Use Of Rivets

The rivets of history are small studs made of wood or soft material, and the metal body may be the ancestor of the rivet we know today.

There is no doubt that they are the method of the known metal connections, dating back to the use of malleable metal so far, for example: Bronze Age the Egyptians riveted the six wooden fan bodies outside the slotted wheels with rivets, and the Greeks successfully cast large statues with bronze, and then riveted the parts together. 1916, when the British aircraft manufacturing Company's H. When V White obtains a patented blind rivet that can be riveted on one side, it is hardly expected that the rivet will be widely used today.

From aerospace to office machines, electronics and playground equipment, this blind rivet has now become an effective and robust mechanical connection method. Hollow rivets are mostly invented for the manufacture or maintenance of horse tools, and when the hollow rivet was invented, it was not very clear, but the equipment was invented in 9th century or 10th century.

The riveting horse, like the horseshoe with the nails, freed the slaves from the heavy labor, and the rivet also triggered many important inventions, such as iron pliers for the copper and iron workers and sheep's wool and scissors. Commonly used are R-type rivets, fan rivets, core rivets (core rivets), tree rivets, semi-circular head, flat, semi-hollow rivets, solid rivets, countersunk head rivets, core rivets, hollow rivets, which are usually used to connect the riveted parts with their own deformation. Generally less than 8 mm with cold riveting, larger than the size of the use of thermal riveting. However, there are exceptions, such as the nameplate on certain locks, which are riveted by the interference of the rivet and the lock body hole. 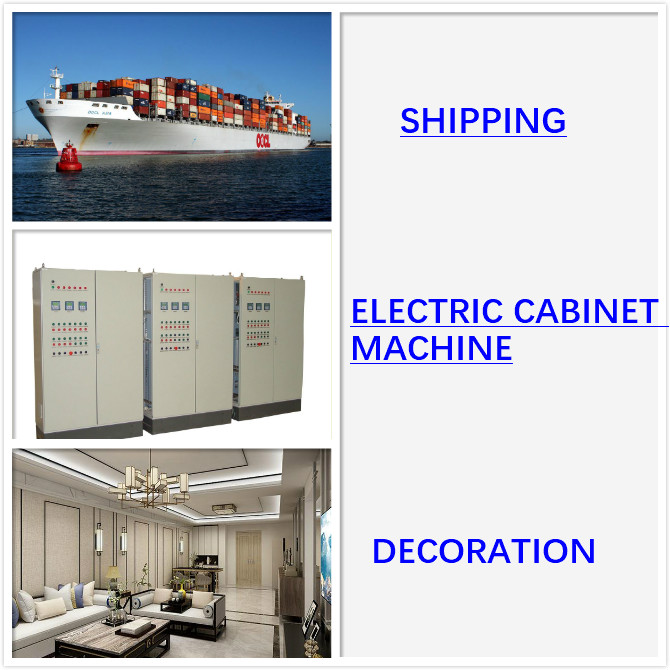